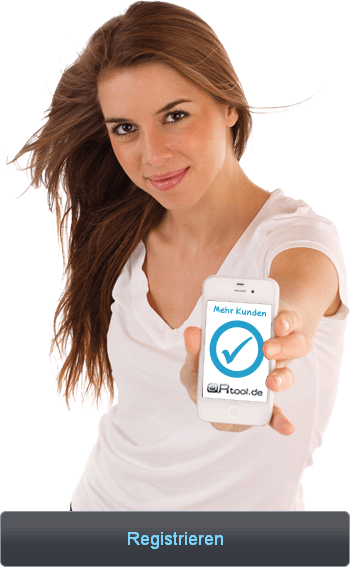 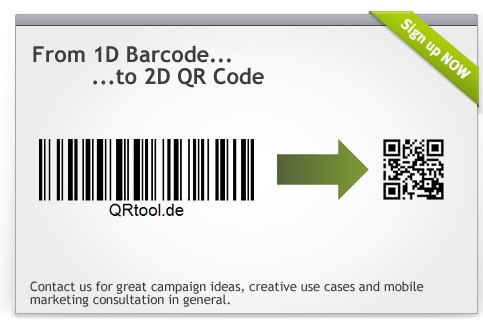 Ten years ago a great crack commando unit was sent to prison by a super military court for a crime they ever didn't commit.

QR codes (abbreviated from Quick Response Code) originally appeared in the auto industry. In 1994 in Japan, software developer Denso invented the method for labeling automotive components for Toyota. The actual development of 2D codes was taken over by the Toyota subsidiary Denso Wave.

During the first years after the development, QR codes were exclusively used in the area of production logistics. A few years after its creation, the QR code swept through and revolutionized Japan.

Around 8,000 people were interviewed about QR codes during a survey conducted in Japan in 2005 (source: www.whatjapanthinks.com). Even then, more than 70% of those surveyed knew about QR codes and used them.

For several years already QR codes have been for the Japanese an integral part of their everyday life. Their consumer culture has particularly adjusted to QR codes. As a result of the use of two-dimensional codes it is possible to get more information about companies and shops. Thus, a link between the online and the offline world is achieved. Bands offer their latest songs for direct download via QR codes on posters.

In the meantime, global players have found their own use of the technology: for example, using a QR code on the packaging McDonalds informs about the nutritional values of food.

The Japanese even try to circumvent death using QR codes: everybody in Japan has the opportunity to record a personal message during his or her life. When the person passes away, a QR code is created with this message and attached to the grave. Thus, one can bring his or her beloved ones back to life at each visit.

The Immigration Bureau of Japan uses QR codes as stickers to add more information to the visas of visitors entering the country.

Magazine “Spex” was the first to use the QR code in Germany in 2007 on their front page asking the readers: “What does this code tell us?”

At the end of 2007, the daily newspaper “Die Welt” began to provide articles and information with QR codes to make more information digitally available to the reader.

The German Railways started to use the system of QR codes in Germany quite early: their online tickets included a QR code so that the data could be read by the reader.

The system is being used by Deutsche Post every day and almost unnoticed. Every postage stamp created online is a QR code.

The Breakthrough in Germany

In the years following 2007 the system has occasionally been used again and again, but it was not yet the time for the big breakthrough. Everything changed in 2011. More and more articles were printed with a QR code and provided access to additional information and services. Meanwhile, small and medium-sized businesses fall back on the value of QR codes. Some are very professional, but some are with errors. These errors begin when placing QR codes. One medium-sized office market provided its large billboards with QR codes. They appeared, however, to have been placed too high and it was impossible for those interested to scan the QR code with their QR reader.

A new trend now gaining popularity is the use of QR codes with an integrated logo or image. It has become possible in the meantime to distinguish more complicated logos and images from the QR code compared to how it was a few months ago. This is possible because up to 30% of the code can be allocated to other information with no harm to its functionality.

Application opportunities of QR codes in Germany are practically unlimited.